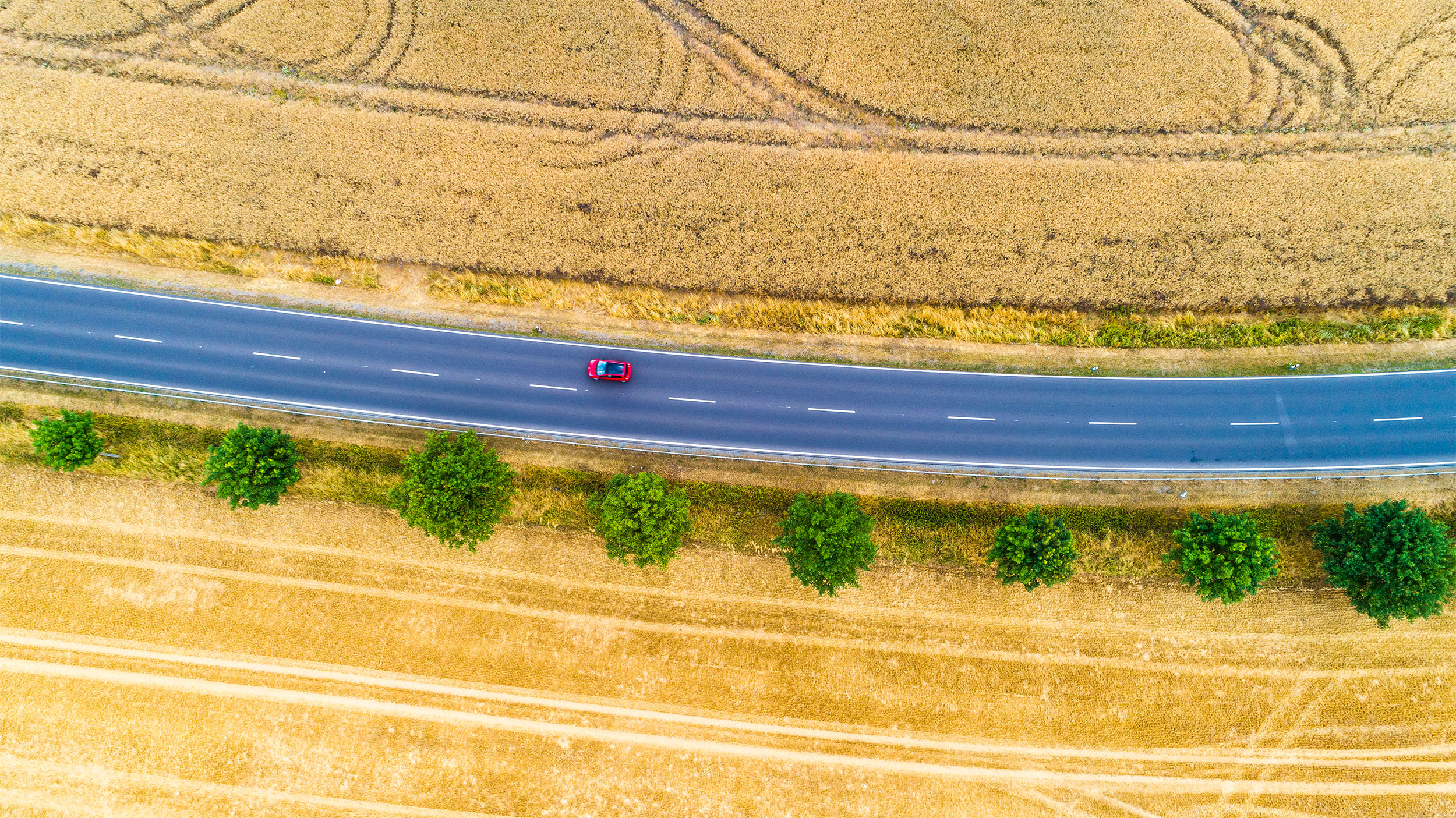 Oil crisis, lead substitution, air quality: whenever there was the need for more stable and eco-friendly supply of petrol, fuel ethers played a role and provided the solution in a given infrastructure.

After the fourth Arab-Israeli war in 1973, crude oil prices saw a sharp increase leading to the first “oil shock”. In Western countries, initiatives aimed at energy saving sprang up, in order to reduce the dependency of economies on imported oil. One of such initiatives was the Directive 1985/536/EEC, which encouraged the use of “petrol extenders” such as MTBE. MTBE was then essentially made from low-quality LPG and its addition to petrol enabled the production of more petrol from the same quantity of crude.

Lead was added to petrol to boost octane ratings and reduce engine wear. From the 1970’s, the health effects of airborne lead started raising concerns. In addition, to meet vehicle exhaust emission limits, manufacturers added catalysts to the cars that were destroyed in the presence of lead. This led to the introduction of lead-free petrol.

When Europe started to phase down lead octane additives in petrol in the 1980’s, the octane number, i.e. the ability of petrol to avoid engine “knock”, had to be raised by other means. Many refiners usually replaced them with aromatics, which represented the lowest-cost alternative at the time. Towards the end of the 1990’s, new environmental regulations started to limit the aromatic content of petrol.

In the 1990’s, Europe began to focus its attention on improving air quality. Massive scientific study programmes, engaging both the European Commission and the oil and vehicle manufacturers, led to the first Fuel Quality Directive that specified the fuel properties that would contribute to a better environment and health.

Fuel ethers have been playing a key role in air quality improvement. When blended in petrol, fuel ethers improve its performance. Thus, they reduce the levels of many ozone precursor emissions from vehicles such as carbon monoxide and Volatile Organic Compounds (VOCs), by enhancing oxygen and octane, and by improving fuel distillation temperatures. They also decrease emissions of Particulate Matter and reduce the amount of aromatics contained in the fuel.

A significant advantage of using fuel ethers in petrol is that the emission benefits occur immediately across all ages and classes of vehicles using the cleaner burning petrol. This generally provides immediate air pollution benefits without the need to wait for new technology vehicles to sufficiently penetrate the vehicle fleet.

Facts and Figures
About fuel ethers