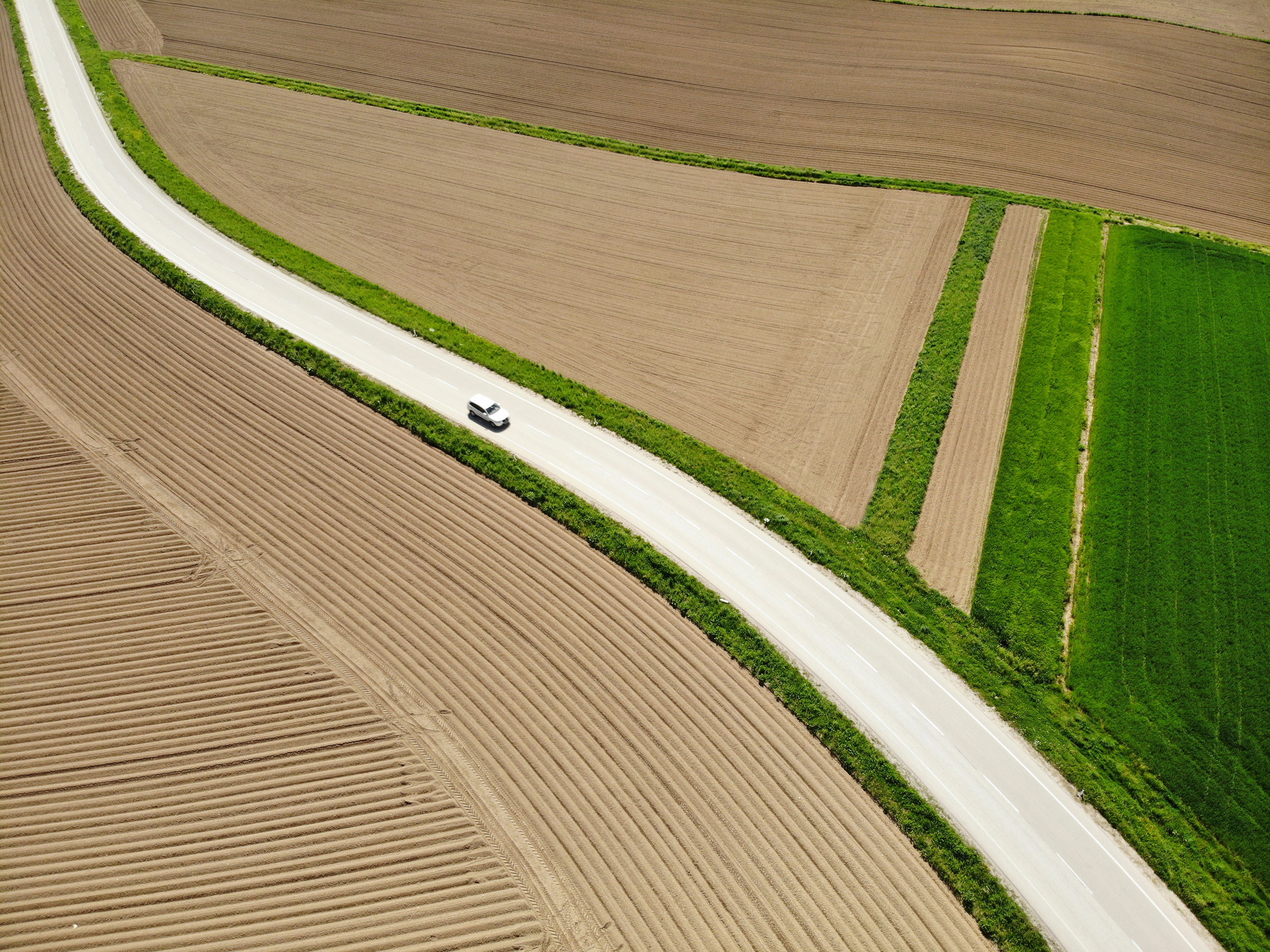 Home » Code of best practice for transportation of fuel ethers

Code of best practice for transportation of fuel ethers

Since 2003 a distinctive number of short-term concentrations of MTBE have been found in the Rhine which lasted for 12-24 hours with concentrations from a few µg/l up to 60-70 µg/l. Similar “spikes” were also detected for ETBE from the end of 2005, following its more widespread use. Research by EFOA suggested that a combination of liquid and vapour residues in barges was the most likely source of the spikes. Most of the entry points could be identified in the area of the Rhine north and south of Duisburg.

As a consequence a multi-stakeholder initiative was set up (EFOA, barge and drinking water industry, German regional authorities, Concawe and end users) to identify the source of the peaks and seek solutions.

One of the solutions welcomed by all stakeholders was the development of the EFOA Code of Best Practice (CoP) for transporting fuel ethers. The goal of the CoP is to raise awareness on the need for proper handling of fuel ethers in order to reduce the number of discharges and spills by barges.

The publication of the CoP had an obvious effect: in 2009 the number of peaks declined by about 50% compared to 2008 when the CoP was launched. One year after the publication of the Code of Best Practice, EFOA issued an Update on the progress made so far and suggestions for further improvement. The Code of Best Practice and its Update are available in English, German and Dutch.

In 2009 the Central Commission for the Navigation on the Rhine (CCNR) called for the formal adoption of the EFOA CoP by the Rhine shipping industry.  The downward trend in number and size of peaks continues in 2010.  This is a very positive development which reflects the increased awareness on the consequences of improper handling of ethers.

Furthermore, EFOA is very active in various fora to address the issue of ship related product discharges: In 2009 EFOA was granted participation in IKSR, the International Commission for the Protection of the Rhine and is in regular contact with national authorities. The focus here is the availability and storage of shipping data and the rapid implementation of the ratified Convention on the collection, deposit and disposal of waste generated during navigation on the Rhine and inland waterways. This Treaty is expected to drastically reduce the number of product discharges, including MTBE/ETBE, to be achieved through checks of discharge forms, the use of efficient cleansing systems and the mandatory development of cargo residue stations in member states.